Business IT and Security on Demand 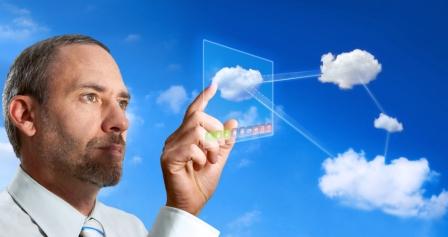 Access Control systems have been being deployed for many years. Traditionally, an end user would procure these systems via a medium to large capital expendure. Today, with technologies such as software as a service and mobile devices, is this business model being challenged by Access Control as a Service (ACaaS)?

Access control manufacturers have been designing their systems with more and more intricate features. These features can include integration to closed circuit television, building HVAC systems, and visitor management. These 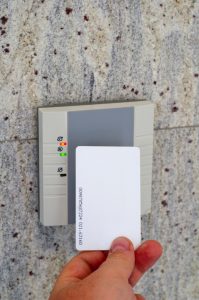 manufacturers spend countless resources upgrading their software to add these new features and accommodate existing and new integrations. Costs are typically passed on to the end user in the form of software support agreements and other support costs.

The number of readers in the average system installed today is typically less than eight. Many of these end users are single locations that are controlling only a few doors. Their requirements include locking doors, either 24/7 or on a schedule, and allowing only authorized card holders access to these doors. Very rarely is integration to other systems required. The system provides them a basic level of security with the ability to audit the activity on the system.

ACaaS is a method of providing an access control system to an end user with no, or minimal, initial upfront costs. This solution includes:

A typical ACaaS customer will average 2-4 readers. They do not require a lot of the bells and whistles that manufacturers typically incorporate into their systems. The basic functions of the system are a “good enough” solution. Many of these customers are looking for a simple system to provide an audit trail and replace their traditional door keys.